The Dragons must stack their team with local juniors under new coach Anthony Griffin and splash big money only in the gaps, rugby league Immortal Andrew Johns says.

After St George Illawarra appointed the ex-Broncos and Panthers boss on a two-year deal, Johns insisted that the club should closely follow the blueprint which Griffin was involved with at Penrith.

The Panthers sit atop the NRL ladder after going all-in on local talent and the Dragons also have a vast junior nursery from which to draw, if it is administered properly.

Johns told Wide World of Sports that Griffin was a good appointment, provided the Dragons followed the Penrith model; from which Griffin was controversially sacked late in the 2018 season.

"You look at his record, how many years he's coached first grade and how many of those years he's taken teams to the semi-finals, it's a really impressive record," Johns said on Freddy and the Eighth, with Griffin boasting a 55 per cent win rate from 173 NRL games.

"I understand he's very old-school, big on discipline. So why not? Give him a shot. 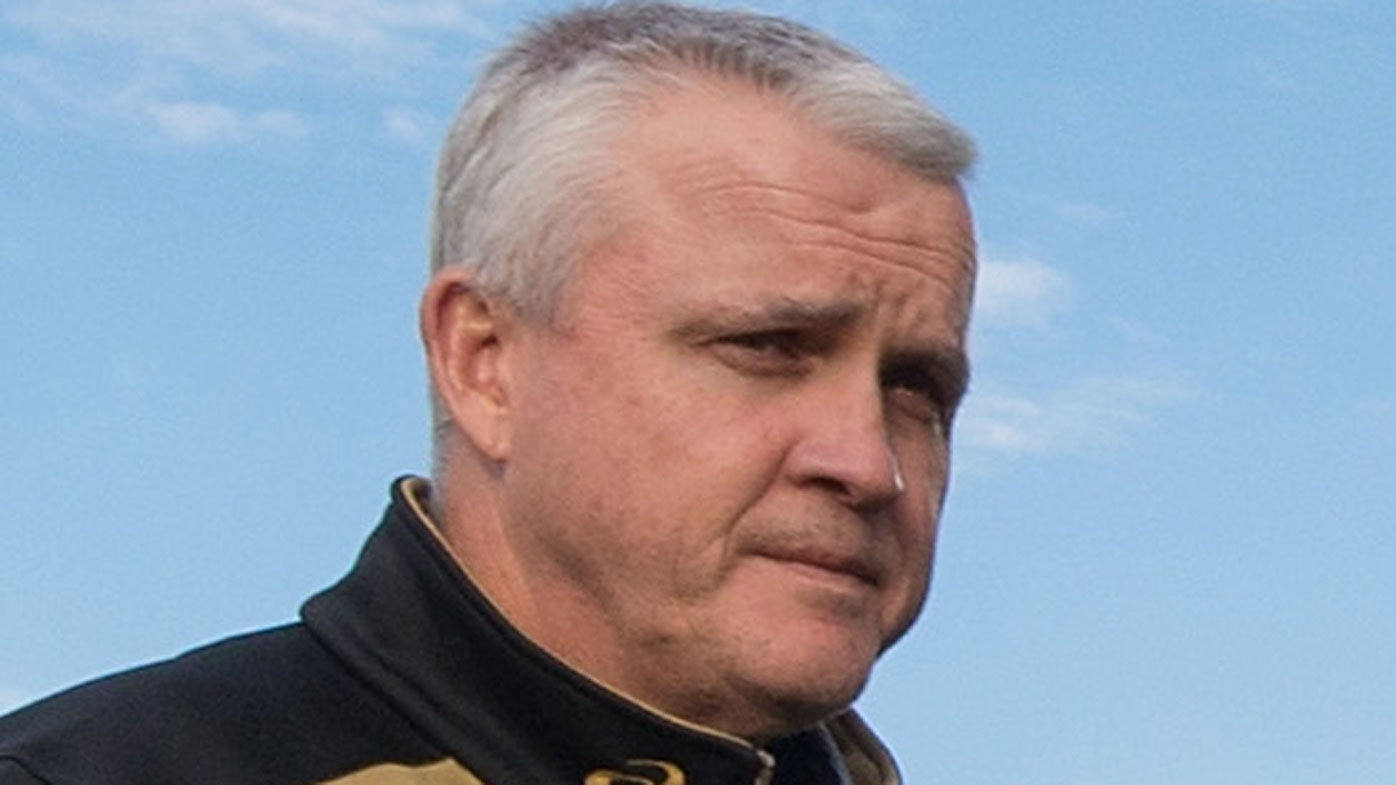 "I love the noise that he's going to really concentrate on the young juniors coming through, set up all those pathways. He had a huge impact, I think, on Penrith, setting up a lot of those pathways when he was there.

"It's a big area down there, Wollongong and right up to Cronulla, St George; that area right down to the South Coast. Pick out the best players, the really talented young guys, and get them in systems and educate them up; and then find what position you're deficient in and then go out and buy the best in that [spot]. They've got to be a development club."

The Dragons had a chequered record with young players under sacked coach Paul McGregor. Rising stars Jason Saab and Tristan Sailor both agitated for releases, having been given limited opportunities in the NRL side.

The immediate future is now in Griffin's hands. Johns said that the length of Griffin's contract was a "smart" move by the Dragons. The club has an option for a third year.

The legendary halfback said that Griffin needed to get his team winning tight games, with big-money players like Ben Hunt leading the way. Griffin worked with Hunt and Corey Norman at Brisbane, so there is hope that he can refresh the misfiring stars and have them producing results, rather than near-misses.

"That's the big challenge for the Dragons, moving forward, whether their halves are Norman and Hunt, or [Adam] Clune," Johns said. 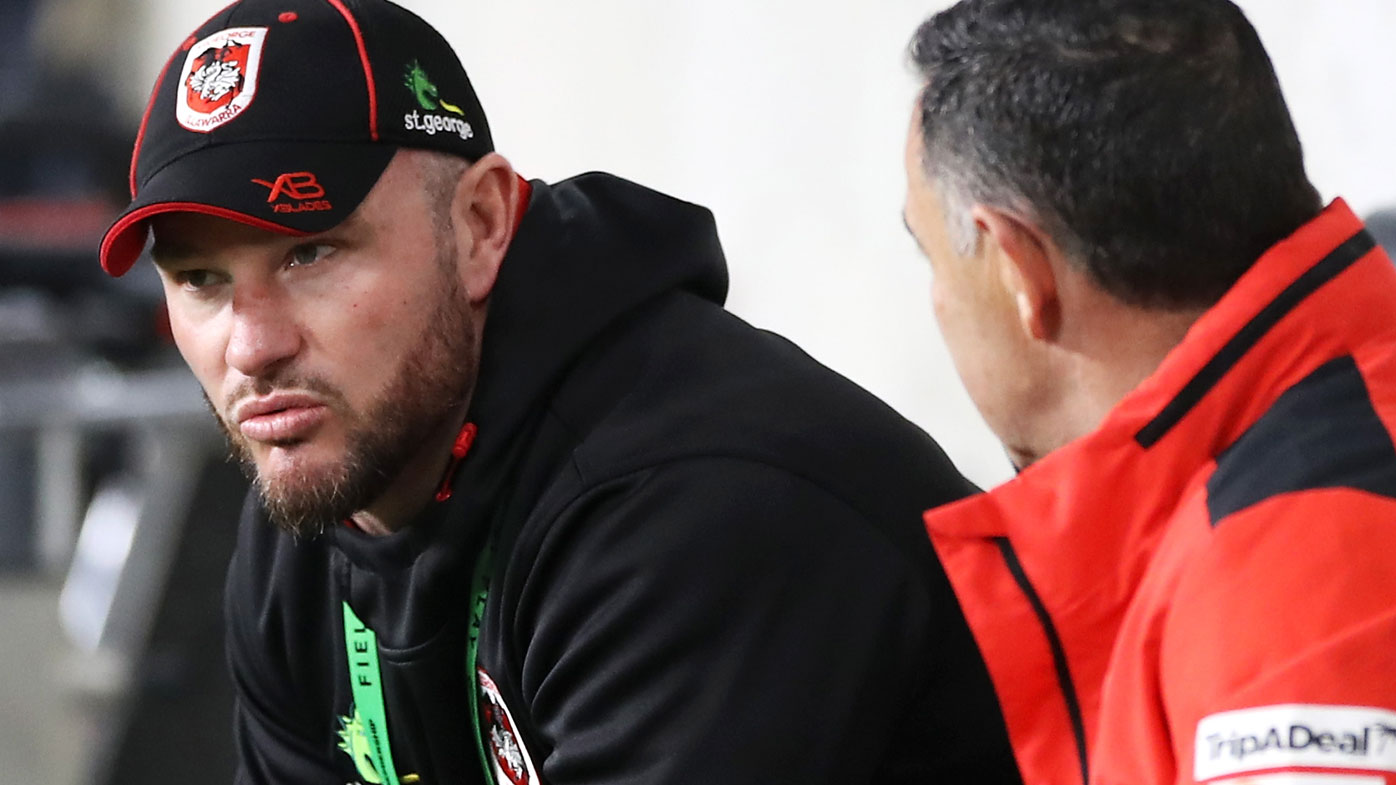 NSW coach and NRL great Brad Fittler said that Griffin may prove to be a stop-gap coach, the first step in a succession plan.

"Whether it's Fitzy, Dean Young or whoever it is in the future, I feel like [it's] not a bad appointment at all."