Essendon legend Matthew Lloyd has suggested that his beloved club is headed for a summer of "mass change" on the list after what has descended into a horror season.

After senior coach John Worsfold suggested that the current group could challenge for a premiership at the start of the season, Essendon has gradually slipped down the ladder, currently sitting in 13th position with a woeful percentage of 79.6.

What was supposed to be a transitional year for the club has turned disastrous, compounded by Worsfold's parting shot at the club and its fans after the weekend's 50-point loss to Port Adelaide.

With Conor McKenna having announced his retirement, as well as Joe Daniher's pending free-agency, Essendon list manager Adrian Dodoro will have his work cut out in the off-season. 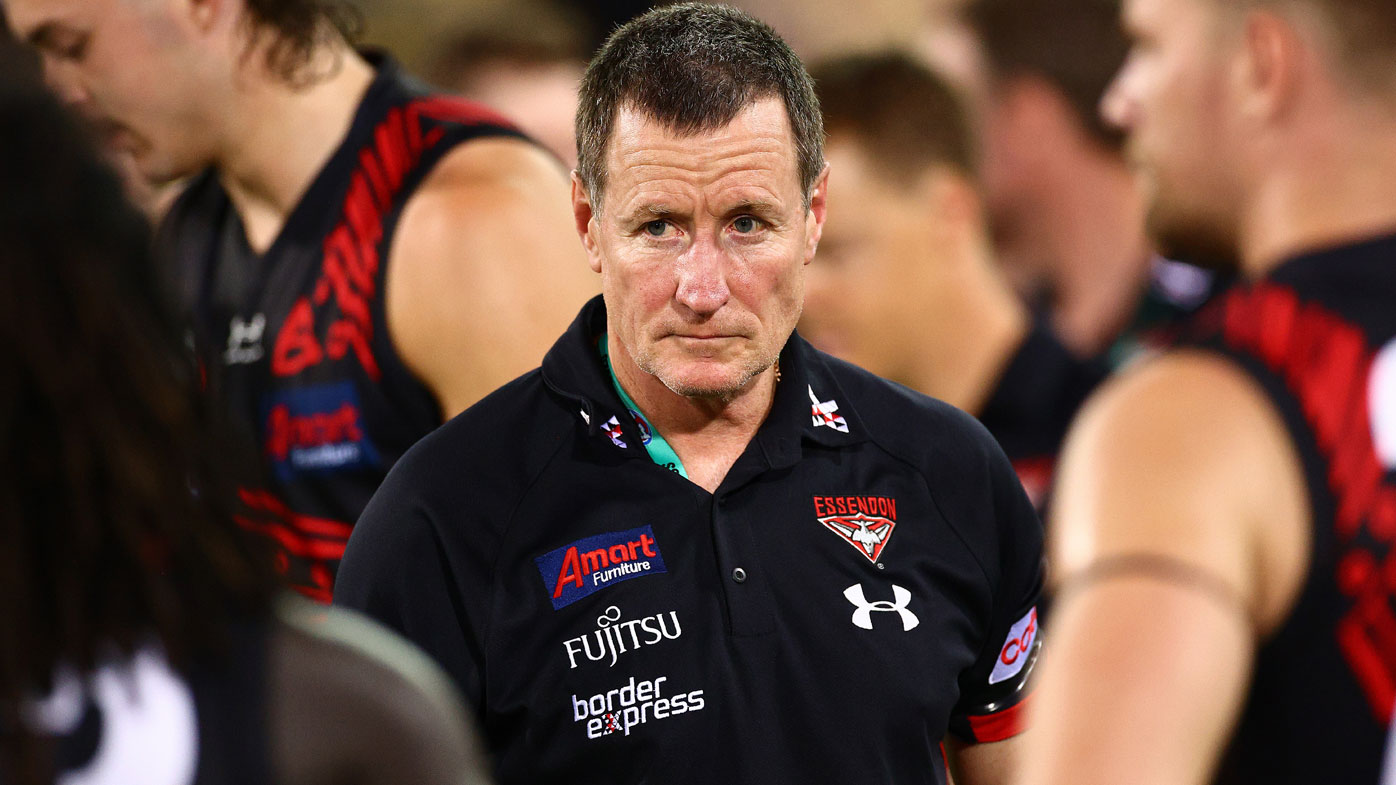 While Daniher is yet to make a decision on his future, Geelong has reportedly emerged as a suitor for the 26-year-old, joining Brisbane and Sydney.

The uncertainty over Daniher's future has been compounded by star defender Adam Saad also refusing to re-sign with the club at this stage, despite being offered a four-year deal.

Essendon's much-publicised coaching handover between Worsfold and Ben Rutten has not been smooth, and Lloyd said the club should prioritise finding players that fit Rutten's game plan.

"On the list, they have to sort out what they are. They brought in Stringer, Saad, Shiel, Smith, that suggests that they're close, but I don't think they would know where they are at the moment," Lloyd told Nine's Footy Classified. 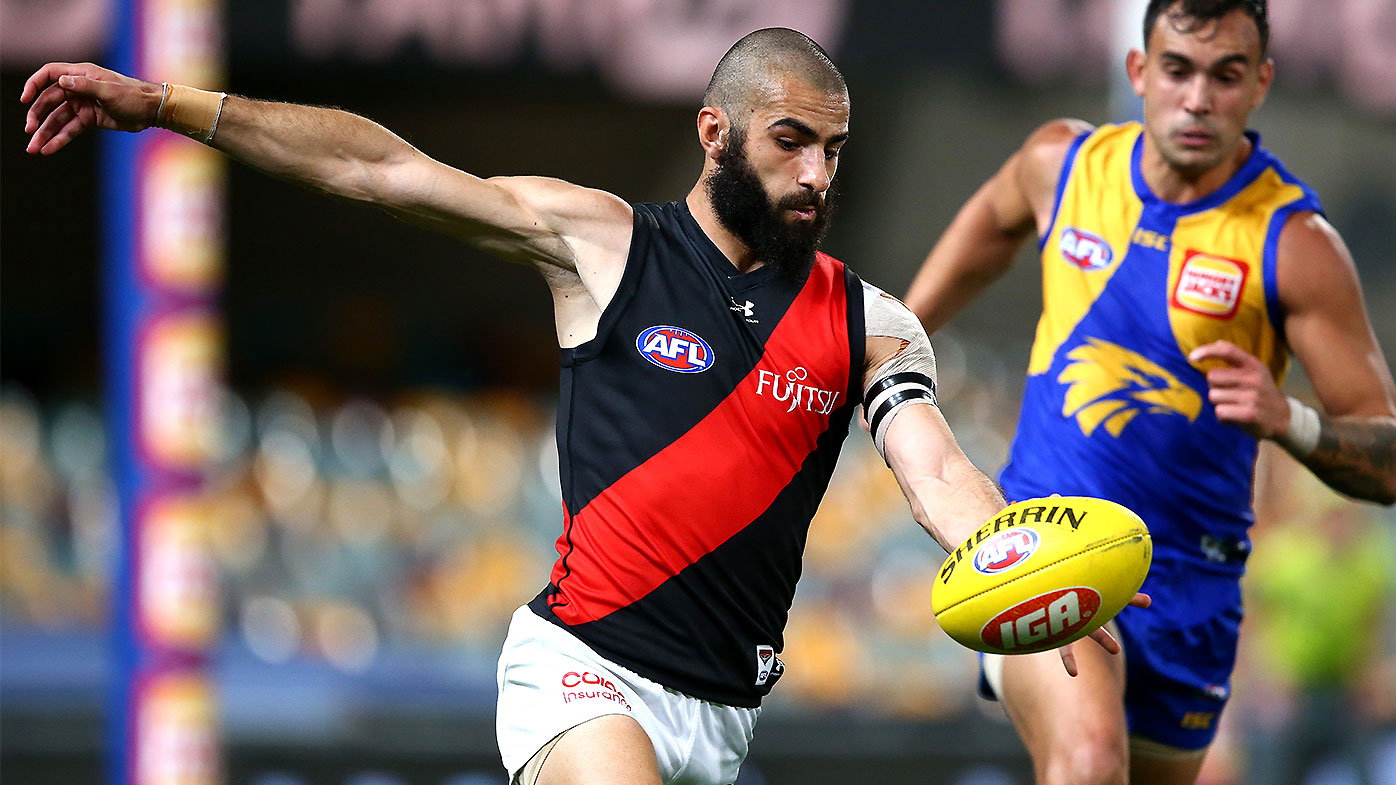 "You can't just bring a game style from another group of players to your group. (Rutten) has got to put his own spin on it because Saad, McKenna, Smith and Shiel, they're different players to what Richmond has got.

"I don't think the style has suited the Essendon players and I think there's been some players who haven't got behind the style that's wanting to be played.

Essendon is in the unenviable position of being capped out while being a non-contender, and Footy Classified host Craig Hutchison said it is yet another impact of the 2012 supplements saga on the club. 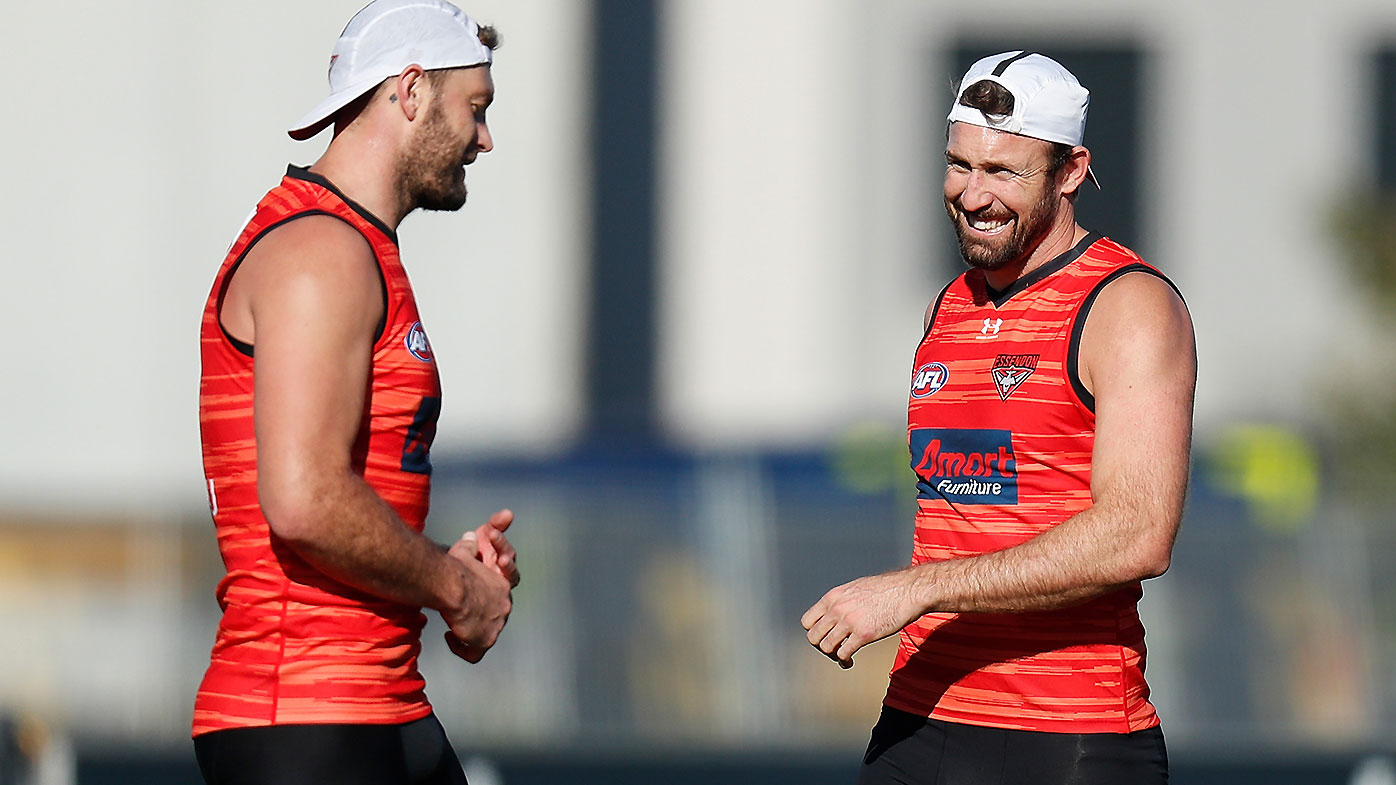 Hutchison pointed out contract extensions given to captain Dyson Heppell, Cale Hooker, Michael Hurley and ruckman Tom Bellchambers as deals which have clogged the Bombers' cap.

"They're still paying the price for generous decisions they made around the time of the drugs saga," he said.

"They had to deal their way out a little bit on this and they gave contracts to Hooker and Hurley in particular at that time, which were really symbolic, as much as they were of a need basis.

"They look laborious, those contracts at the moment."